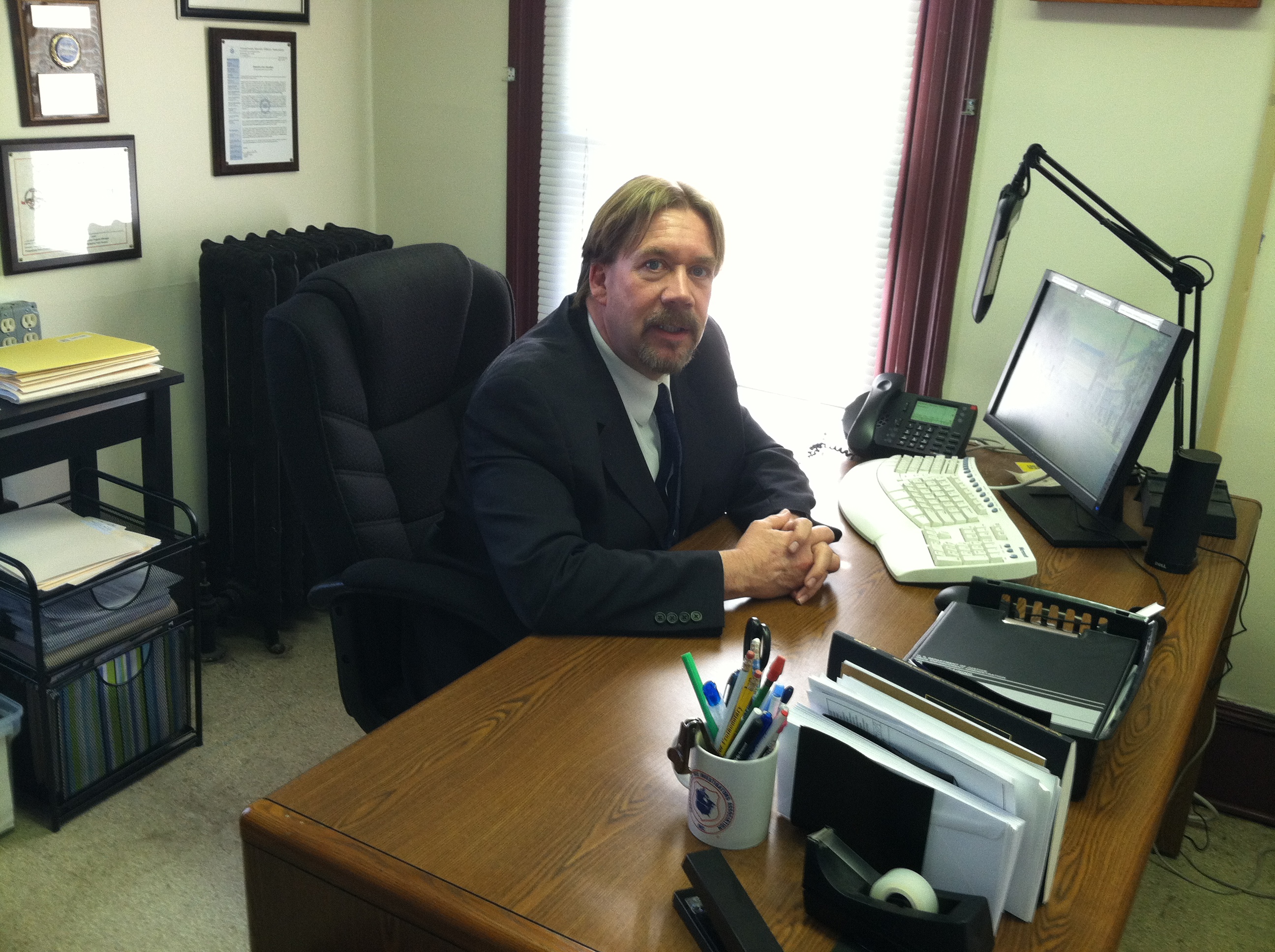 Chief Kerchner served as a military police officer in Butzbach, Germany for the next three years, initially as a patrol officer and then as a traffic accident investigator after attending Northwestern University’s Military Police Traffic Accident Investigation School in Vilseck, Germany in 1975. While in the military, Chief Kerchner completed additional law enforcement training while attending the University of Delaware and Central Texas College.

Beginning in 1982, Chief Kerchner established and operated a Monroe County based private security and investigations firm, Kerchner Associates, Inc., with annual revenues of 1.4 million dollars and employing more than 70 officers. That company was sold in 1998. Chief Kerchner operated as a private investigator through 2001.

In 2001, Chief Kerchner was retained as a special investigator by the Monroe County District Attorney’s Office focusing on housing mortgage fraud. In 2002, he was appointed as a full time detective.

In 2009, Chief Kerchner was promoted to the position of Chief County Detective.

Chief Kerchner resides in Monroe County with his wife , Gloria. Both of his children, Michael and Suzanne, are graduates of Pleasant Valley High School and reside in the area with his three grandchildren.

Chief Kerchner can be contacted by calling (570) 517-3109, or by email at ekerchner@monroecountypa.gov.