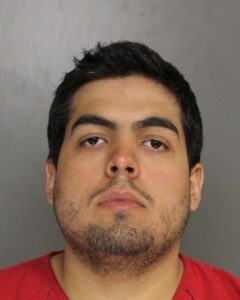 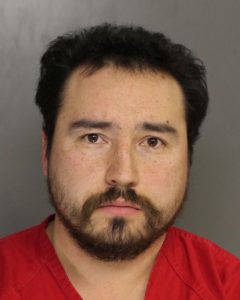 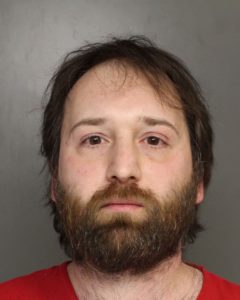 Three men were arrested by detectives from the Monroe County Office of the District Attorney during an online child predator sting on Friday, April 20, 2018.

In separate incidents, Cesar Aponte-Ortiz, 28, of Palmerton, and Stephan Warren, 31, of Shepherdsville, Kentucky, solicited sex from an undercover detective – believing that the detective was a 14 year old minor child.  Each of the defendants were arrested by detectives when they arrived to meet that 14 year old child.

A third man, Matthew Russo, 34, of East Stroudsburg, was arrested after he attempted to meet an undercover detective – believing that the detective was a 14 year old minor child – to smoke marijuana.  Russo was not charged with sex offenses.

The Monroe County arrests were part of a larger, multi-jurisdictional operation conducted in conjunction with the Pennsylvania Office of the Attorney General, the Pennsylvania State Police, Homeland Security Investigations, and the Lackawanna County Office of the District Attorney, which led to charges against 11 defendants throughout northeast Pennsylvania. The Monroe County operation was led by District Attorney Detective Brian Webbe.

Both Aponte-Ortiz and Warren were charged with sex offenses, including attempted involuntary deviate sexual intercourse and attempted statutory sexual assault.  Both were arraigned before Magisterial District Judge Kristina Anzini of Stroudsburg and jailed on $50,000 and $100,000 bail, respectively.

Russo was charged with corruption of minors.  He was also arraigned before Magisterial District Judge Kristina Anzini and released on $25,000 unsecured bail.