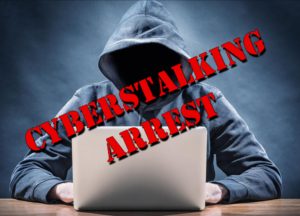 Detectives from the Monroe County Office of the District Attorney have charged Jourden James Battle, 19, of Tobyhanna, with the online stalking and harassment of several young women, most of with whom he attended high school at Pocono Mountain West, over the course of several years.

In July, a woman in Kentucky reported to federal authorities that she was being targeted online by an unknown individual who was threatening to publicly post nude photographs of her if she refused to continue talking with him.  That woman also reported that she had spoken with a female student at Pocono Mountain West High School who had experienced similar harassment.

That report was forwarded to cybercrime investigators with the Monroe County Office of the District Attorney who quickly identified the female student, now 18 years old, as well as several other young women who had recently graduated from Pocono Mountain West High School and were being harassed by the same person.

Investigators were eventually able to identify Jourden Battle as a suspect and they arrived at his Coolbaugh Township home on Friday, August 30, armed with a search warrant.  There they discovered evidence of Battle’s stalking and harassment of numerous young women, both locally and from as far away as Texas and Michigan.

In each instance, Battle would use fake social media profiles and “throwaway” cell phone numbers to contact the victims and engage them in conversation while hiding his true identity.  When those women stopped talking to him online, he would become angry, threatening to “hack” their social media accounts or post their personal information online.  If the victim had previously sent him compromising photographs, he would threaten to post them publicly and send them to the woman’s family and friends.  When the victim blocked one account from contacting her, Battle would make new fake accounts and begin the harassment again.

Several of the victims experienced repeated harassment over several years.

When questioned by investigators, Battle admitted to the stalking and harassment of approximately 25 different young women.  To date, detectives have only identified 7.

Battle has been charged with several counts of stalking and harassment.  His preliminary hearing is scheduled for Wednesday,  October  16, 2019, at 10:30 AM before Magisterial District Judge Danielle Travagline of Coolbaugh Township.

If you believe that you may have been a victim of Battle’s harassment, please contact Detective Brian Webbe of the Criminal Investigations Division of the Monroe County Office of the District Attorney at (570) 517-3114 or by email at bwebbe@monroecountypa.gov. 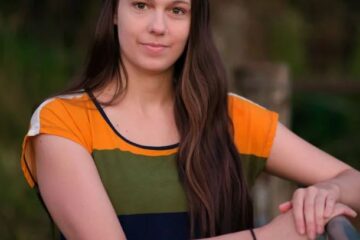 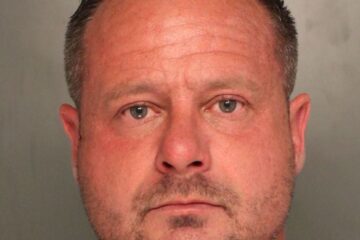 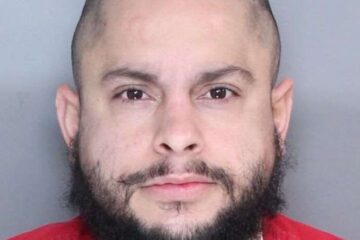