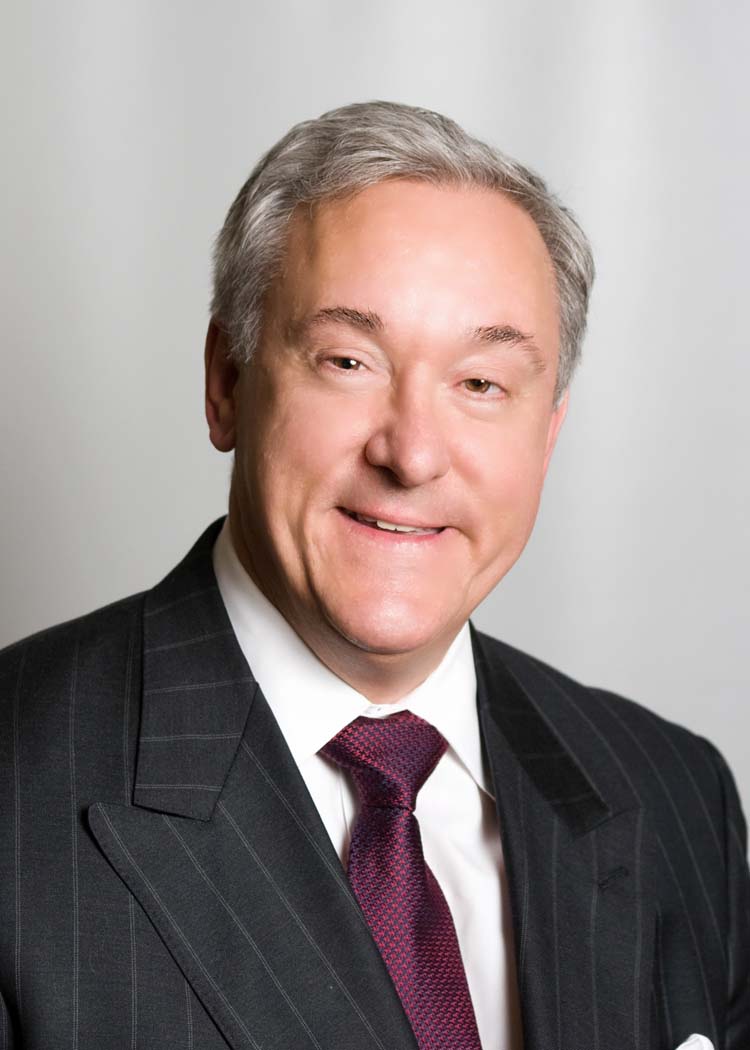 Having begun his 24th year in office this past January, Mr. Christine is now the longest serving District Attorney in the history of Monroe County, since the Office of District Attorney was first created by the Commonwealth in 1850.

Born in East Stroudsburg, Pennsylvania, David Christine is a seventh generation descendant of Philip Bossard, the first European pioneer to settle in Cherry Valley in 1745. David grew up on the family farm located only a few miles away from the Bossard homestead.

Born into a family with a proud reputation for public and community service, David is the son and namesake of the late Elmer D. Christine, Sr., Esquire and the late Dee Gregory Christine.

Elmer D. Christine, Sr. served as District Attorney of Monroe County from 1952 through 1955. One of the longest serving attorneys in the history of Monroe County, Elmer Christine held the position of member of the Monroe County Bar Association for 63 years at the time of his death in 2004.

A dedicated volunteer for many community and charitable organizations, Dee Christine volunteered at Pocono Medical Center for more than 50 years.

Mr. Christine’s brother, Greg, previously served one term as a Monroe County Commissioner, and presently serves the current Board of Commissioners as the County Administrator.

A 1975 graduate of Stroudsburg High School, David Christine graduated from Lafayette College with a bachelor’s degree in Government and Law in 1979. He graduated as a dean’s scholar from the Southwestern University School of Law in Los Angeles, California in 1981 and returned to Cherry Valley to fulfill his lifelong dream of practicing law with his father.

In addition to his career as a criminal prosecutor, David Christine practiced civil law with his father for 23 years at the law firm of Christine & Christine, located in East Stroudsburg, Pennsylvania. District Attorney Christine has been a member of the bar of the Commonwealth of Pennsylvania and Monroe County for more than thirty-eight years.

District Attorney Christine can be reached by calling (570) 517-3052 or by email at dchristine@monroecountypa.gov3