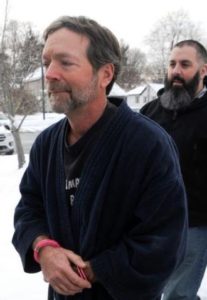 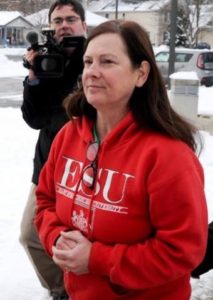 In December of 2017 Monroe County District Attorney detectives received information about illegal wiretapping at Mountain View Vineyards, a local winery, brewery and distillery, located in Hamilton and Jackson Townships in Monroe County. Linda Rice and Randy Rice, husband and wife, are the owners and operators of the winery.

Throughout the course of the investigation detectives found that Linda and Randy Rice had installed wireless surveillance cameras in their new winery located at 2332 Walters Road in Hamilton Township. The cameras, equipped to record and monitor audio and video were mounted in the tasting room, the barrel room and outside on the decks.

When conducting a search of Randy Rice’s cell phone, detectives located 1,708 video clips which were approximately 10 seconds in length. Hundreds of those video clips captured private conversations between employees and customers.

MCDA Detective Kim Lippincott arrested Linda and Randy Rice, charging them both with interception of oral communications and possession of devices utilized to surreptitiously record oral communications. Both offenses are graded as a third degree felony.

If you visited the winery in January of 2018 and engaged in an intimate or private conversation which you have concern that it was recorded please contact Detective Kim Lippincott via email at klippincott@monroecountypa.gov.

Randy and Linda Rice were arraigned before MDJ Michael Muth and bail was set at $5,000 unsecured. They will appear before MDJ Daniel Higgins on February 2, 2018, at 10:00am. 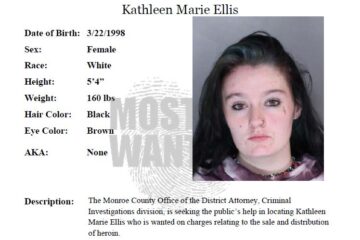 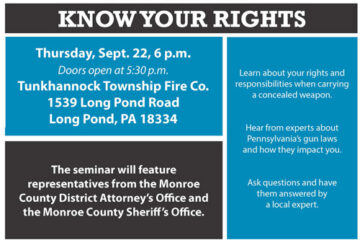