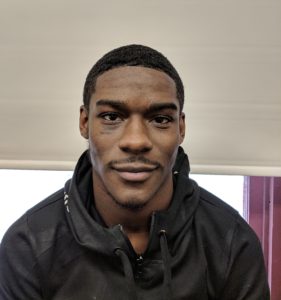 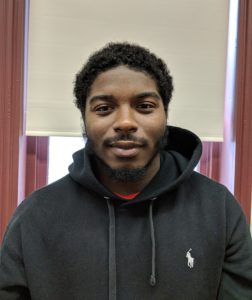 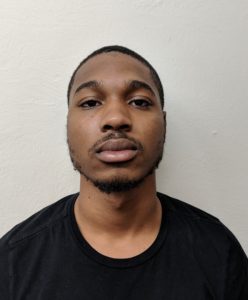 Shaheed Muhammad, 19, Rasheed Muhammad, 19, and Quamir Desean Lindsay, 20, all of Philadelphia, were arrested today following an early morning operation conducted by the Monroe County Drug Task Force, and charged with possession with intent to deliver and related offenses.

This morning, detectives from the Monroe County Office of the District Attorney, officers from the Stroud Area Regional Police Department and East Stroudsburg University Police Department, along with Troopers from the Pennsylvania State Police, served two search warrants on dorm rooms located on the second and fourth floors of of Sycamore Suites at 304 Normal Street in East Stroudsburg.

The search warrants were part of a larger investigation into two rival marijuana dealing groups operating on the campus of East Stroudsburg University, known as the “Philly Boys” and the “Neighborhood Boys”.  The rivalry between the two groups has resulted in several instances of violence, including shootings and assaults.

On January 13, 2018, several members of the Philly Boys and the Neighborhood Boys started a large-scale fight at the Student Union building, which resulted in several injuries.

Later that same evening, members of the Neighborhood Boys, seeking retaliation for the earlier fight, began searching the campus of East Stroudsburg University for the Philly Boys.  In a case of mistaken identity, a student who was not involved in the fight nor a member of either group, was stabbed.

All three defendants were arraigned before Magisterial District Judge Michael Muth of East Stroudsburg.  A preliminary hearing date is pending.  The prosecution is being handled by Assistant District Attorney Julieane Fry.