Two charged in connection with vehicle theft and fraud 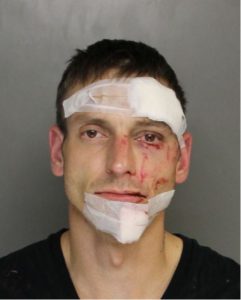 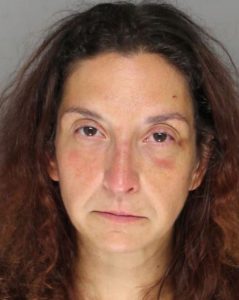 Philip Marshall Castner, 37, of Bath, and Jennifer Ann Amella, 40, of East Stroudsburg, have both been charged in connection with the theft of a 2016 Passport Haulmark trailer from Greenwich Township in Berks County.

Castner, who was already incarcerated on unrelated charges, was arraigned on November 27, 2019, and a preliminary hearing held on December 4, 2019, before Magisterial District Judge Brian Germano.  All charges were held for court.

Amella remains at large and there is a warrant for her arrest.

Both have been charged with numerous felonies, including theft, conspiracy, reciving stolen property, and disposition of a vehicle with an altered VIN.

Detective Robert Sebastianelli of the Monroe County Office of the District Attorney, Criminal Investigations Division, is assigned to the Northeastern Pennsylvania Automobile Theft Task Force.  he, along with Trooper Ian MacMillan of the Pennsylvania State Police at Stroudsburg, are the lead investigators in this case, and additional arrests are anticipated.  The Northern York Regional Police Department, the Pennsylvania State Police at Hamburg, and the Hackettstown, New Jersey, Police Department are also assisting in the investigation.

On Friday, December 25, 2020, at approximately 1:30 AM, members of the Pocono Township Police Department responded to the scene of a single motor vehicle accident with entrapment on Lower Swiftwater Road. Officers discovered a Read more… 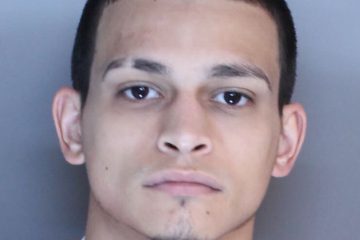 Nachelle Davis Nachelle Davis, 50, of Stroudsburg, has been arrested and charged with drug delivery resulting in death, involuntary manslaughter, possession with intent to deliver a controlled substance and criminal use of a communication facility Read more…